The Wellingborough Retail Crime Initiative (WRCI) was established in 2015 to fight retail crime. It is a non profit making organisation and is fully supported by Northamptonshire Police. It is part of the Northamptonshire Business Crime Partnership.

It has over 60 members ranging from the biggest national retailers to smaller independent local traders. Members are located throughout Wellingborough including the town centre, Victoria Park, Olympic Way, Kingsway, Earls Barton, Finedon and Higham Ferrers.

The WRCI's ethos is to Prevent, Disrupt and Deter those intent on committing retail crime. Join the WRCI and become part of an internationally recognised award-winning scheme that enables the retail community to show a united front.

If you would like any further information please or would like to become a member email info@retailcrime.org or tel 01604 629 181 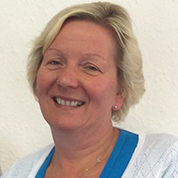 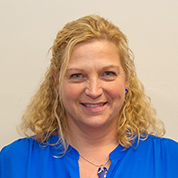