We form part of the Crime and Disorder Strategy and have close links with Northampton, Wellingborough, Corby and Kettering Borough Councils. Also forming links with South Northants and Daventry District Councils, as well as Northampton and Wellingborough BID's, Northants Police, the Anti-Social Behaviour Unit and a number of other proactive teams.

The existence of an Exclusion Order may also be mentioned in court prior to sentencing, and acts as an aggravating factor which the magistrates may take into account when deciding on an appropriate outcome. In addition any new methods of theft identified are also communicated to member businesses. 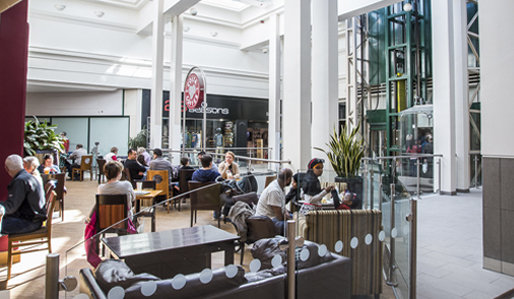 Currently we have over 500 member stores ranging from small independent traders through to large multi-nationals. These are located across Northamptonshire and include all of the retail parks.

The cost for membership is based on the number of staff within that premises. The cost starts at £90 and goes up to those with more than 50 staff, where the cost would be £480 annually.

If you would like any further information please email info@retailcrime.org or tel 01604 629 181 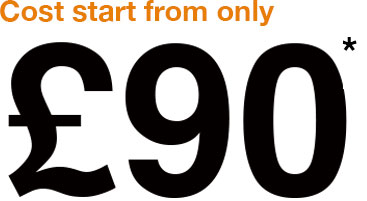 The cost starts at £90 and goes up to those with more than 50 staff, where the cost would be £480 annually.